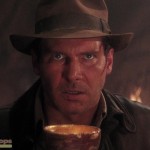 Most people swear it’s impossible… or at least highly unlikely.

But I found two instances where participants managed to crack the code and do the impossible:  Pack on lean mass while dropping body fat. After examining these case studies, I think I’ve found a pattern for unlocking the holy grail of bodybuilding.

In this study, researchers wanted to examine the effects on strength and hypertrophy as a function of the number of sets. 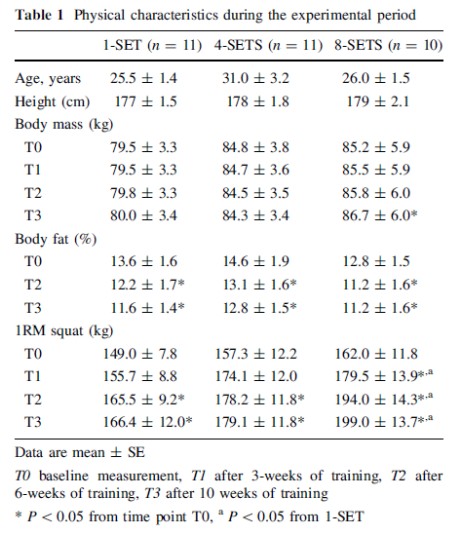 Remember, each group squatted twice per week. The only variable was the number of sets: 1, 4 or 8.

After 10 weeks, all groups showed improvement. But the group that did the 8 sets of squats per workout did the best – gaining lean body mass, improving one rep strength AND reducing body fat levels. On average, inviduals in the 8-set group actually lost 2 pounds of fat while adding 6 pounds of lean mass over the course of the trial.

A few years back coach Dan John hatched the idea of completing 10,000 kettlebell swings in a month. Shortly thereafter, somebody decided to push the envelope and shoot for 10,000 swings in 10 days. After hatching his plan, he recruited a few other test subjects. And lucky for us, they documented their before and after statistics.

As you can see, the majority of the subjects managed to both gain lean mass and shed body fat over the 10-day period. 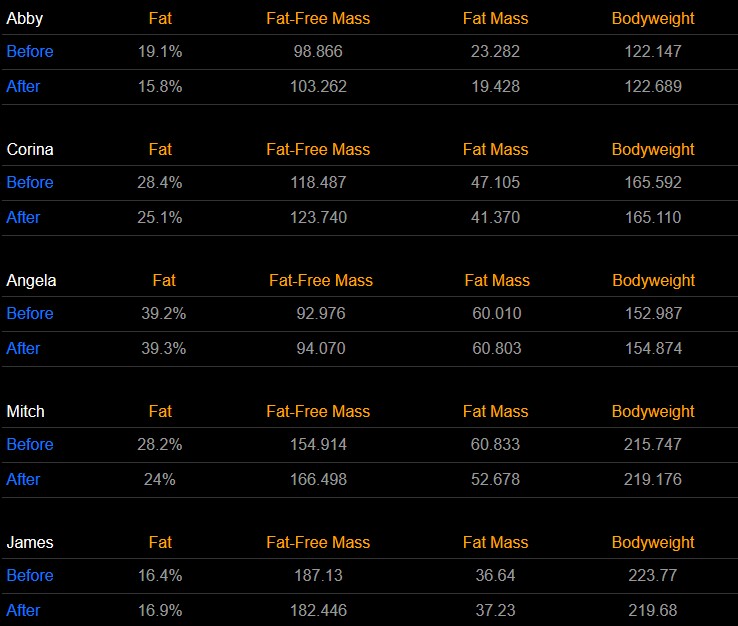 As you can see, we have two different cases where individuals managed to add lean mass while dropping body fat. After reviewing these case studies, here are my three big takeaway points.

#1) It is impossible to out-exercise a bad diet.

#2) To gain lean mass quickly, you must suffer.

Squatting to failure 16 times a week or swinging a 50-lb kettlebell 10,000 times over the course of 10 days is extreme. But I think that’s what’s needed to signal your body to add lean mass. Most of the time, I believe slow & steady is the way to go.

But if you want to pack on lean mass fast, a high volume (high-suffering) program is the way to go. But there’s a catch: The training must be so severe that you will be unable to sustain the program for more than a few weeks.

So yes, you will enjoy a rapid increase in lean mass. But you’ll pay the price in sweat and suffering. Your training will NOT be fun. It will NOT be enjoyable. And you won’t be able to sustain progress like this for more than a few weeks.

#3) It’s Possible… But Not Plausible.

My final point is that I think it’s clearly possible to gain lean mass and drop body fat at the same time. Possible… but not plausible. Very few individuals have the drive necessary to kill themselves in the gym AND tightly control their intake in the kitchen. It’s far easier to diet hard and train easy… or train hard and eat big. But dieting hard AND training hard is a tough road to travel for any length of time.

While it’s certainly possible to gain lean mass and burn fat at the same time, it’s a difficult endeavor. In fitness, just as in life, there are no free lunches and the trainee who desires to gain muscle while losing fat must pay a high price to achieve such a lofty goal.